Posted by Esther Planas Balduz at 07:00 No comments:

Men in my generation have Spain in our hearts. It was there that they learned that one can be right and yet be beaten, that force can vanquish spirit, that there are times when courage is not rewarded. Albert Camus

Posted by Esther Planas Balduz at 06:30 No comments:

Posted by Esther Planas Balduz at 06:00 No comments:

How the U.S. Schemed Against Spain’s Transition from Dictatorship to Democracy

According to conventional wisdom in Spain and in the U.S., in Spainâ€™s transition from the Franco dictatorship to democracy, it was King Juan Carlos, with the assistance of the U.S. government (first the Ford administration, then the Carter administration),

Vicente Navarro is Professor of Political Science and Public Policy at the Pompeu Fabra University, Spain, and The Johns Hopkins University, USA. In 2002 he was awarded the Anagrama Prize (Spain’s equivalent to the Pulitzer Prize in the USA) for his denunciation of the way in which the transition from dictatorship to democracy has been engineered, in his book Bienestar Insuficiente Democracia Incompleta, De lo que no se hable en nuestro pais (Insufficient Welfare, Incomplete Democracy; a book about what is being silenced in Spain). He can be reached at vnavarro@jhsph.edu

Posted by Esther Planas Balduz at 05:50 No comments: 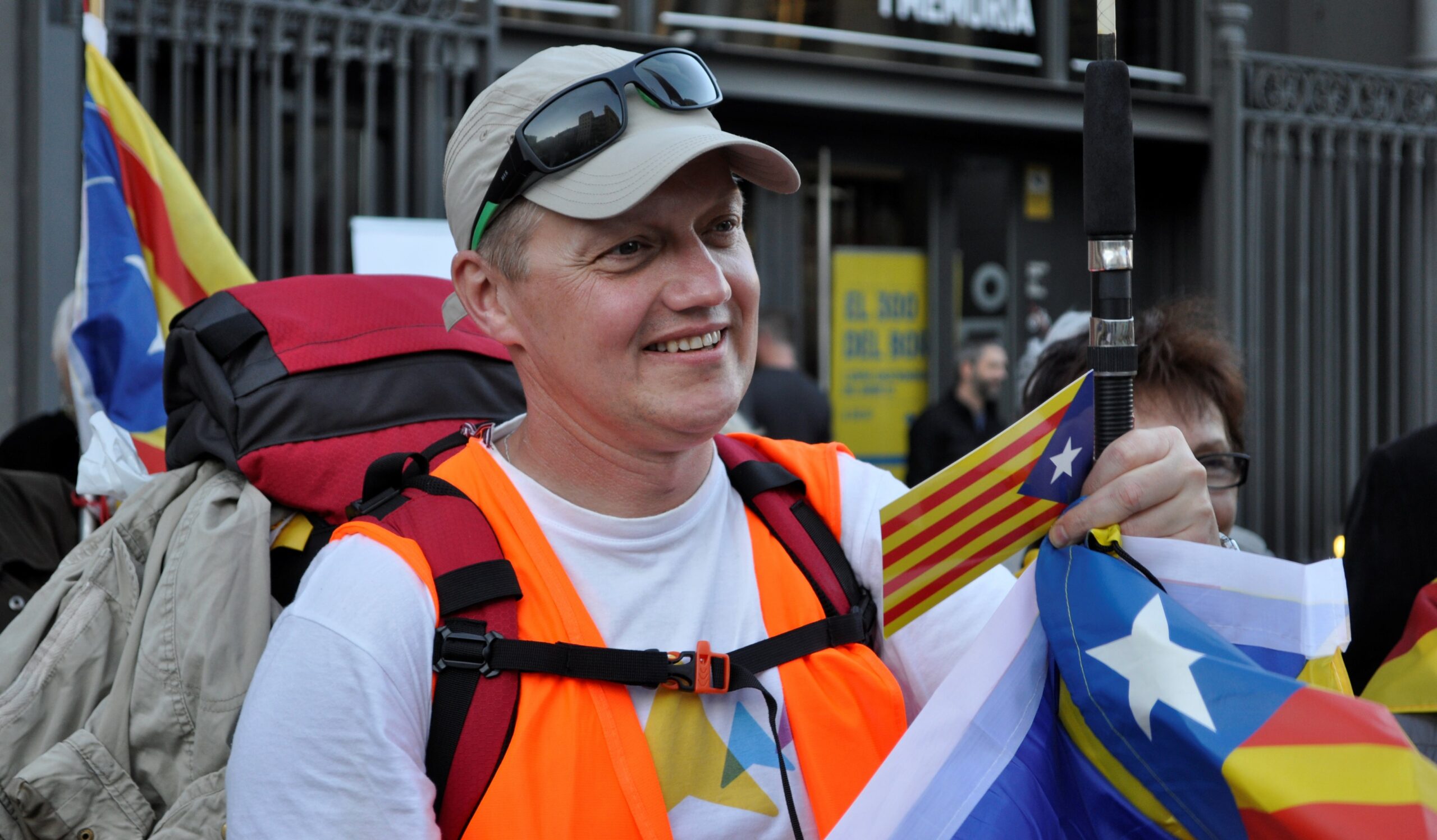 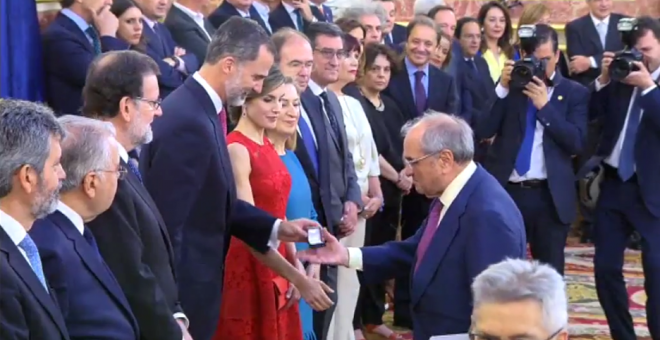 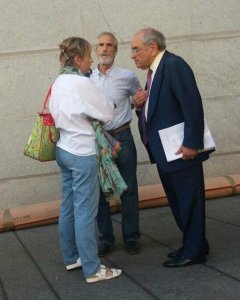 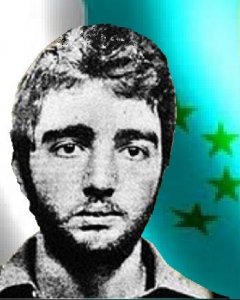 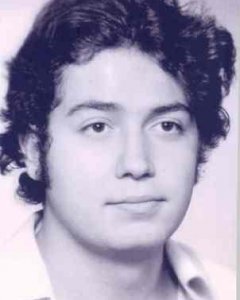 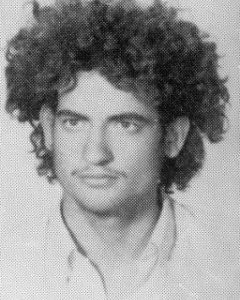 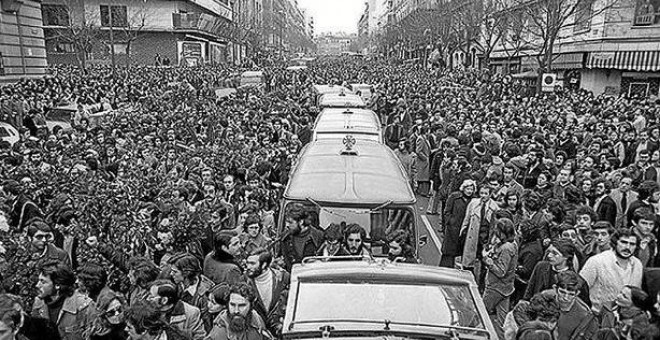 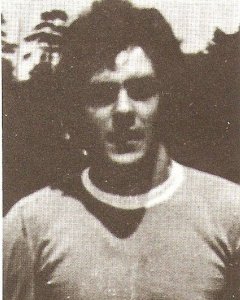 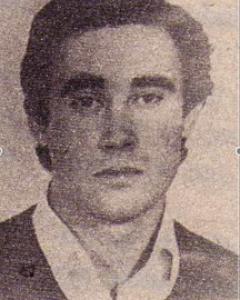 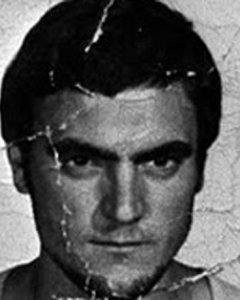 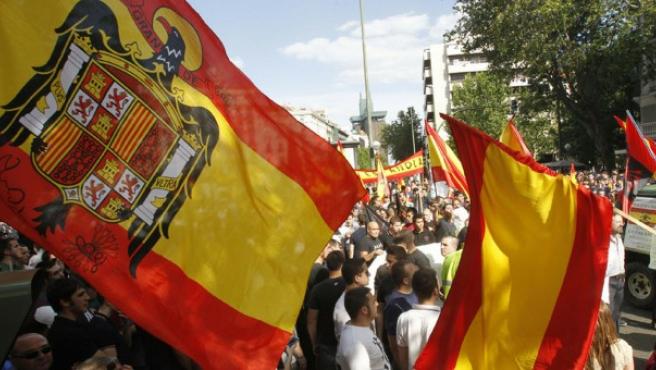